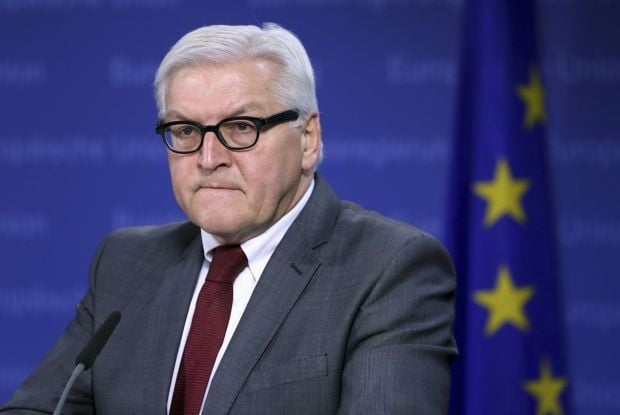 "We now have to see if this is actually accepted on the ground. If it is accepted, it could be possible to reach agreement on a local ceasefire in Shyrokyne that can also serve as a role model for the region," the diplomat said when commenting on the results of the Normandy Four meeting in Paris, according to Novoe Vremya.

According to Steinmeier, the main outcome of the ministerial meeting in Paris is an opportunity to cease fire and launch the demilitarization of Shyrokyne.

The German foreign minister earlier said that the talks of the Normandy Four foreign ministers were constructive. In turn, the Ukrainian Foreign Ministry noted the complexity of the Paris talks and criticized the results of the meeting regarding the release of Ukrainians held captive.