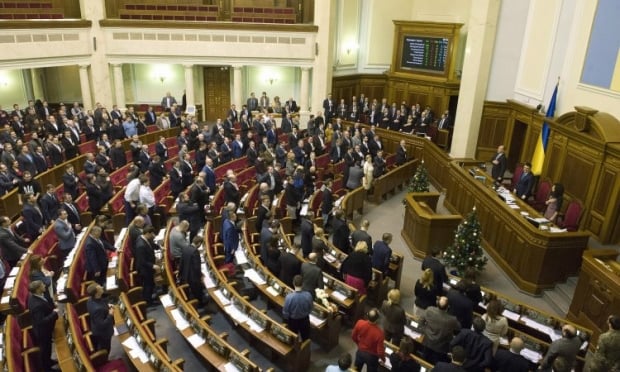 The decision to arrest Medentsev, who is suspected of taking a UAH 570,000 bribe for a decision in favor of a certain company, was supported by 265 out of 324 MPs registered in the session hall. Medentsev is now on the wanted list.

The decision on Chernushenko's arrest was backed by 273 out of 340 MPs registered in the session hall.

Prosecutor General Viktor Shokin initiated that he should be removed by the High Qualification Commission of Judges of Ukraine from performing his duties and appealed to the parliament with a request for authorizing the arrest of Chernushenko.