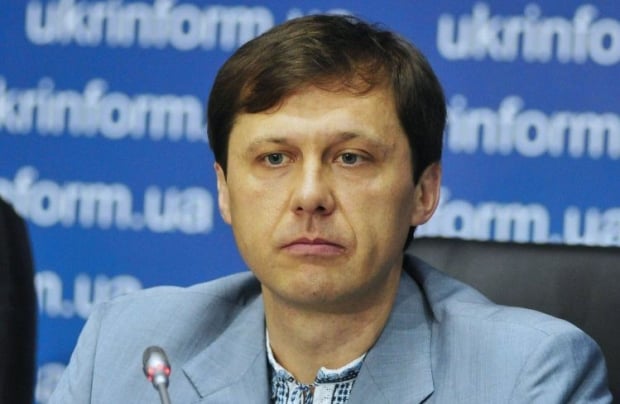 Corresponding resolution No. 2172a was supported by 235 out of the 380 MPs registered in the session hall.

At the same time, Shevchenko’s resignation was not included in the agenda of debates in the session hall on that day.

Chairman of the Verkhovna Rada of Ukraine Volodymyr Groysman announced the beginning of consideration of this issue and immediately put it to the vote. Some MPs criticized the fact that the dismissal took place without the debate.

According to a cabinet statement, in January 2015, during working time, Shevchenko was in the United Arab Emirates on personal business without a permit, while on May 5, 2015, the minister was also absent from his office without reasonable excuse and did not take part in a governmental meeting.

In addition, at 1430 on June 6 Shevchenko made a charter flight in a private plane to Dresden on personal business and returned at 1600 [during working time] on June 8 from the city of Nice also by private jet, the document says.

Shevchenko was appointed Minister of Ecology and Natural Resources by the Verkhovna Rada on December 2, 2014, from the Batkivshchyna parliamentary faction's quota.