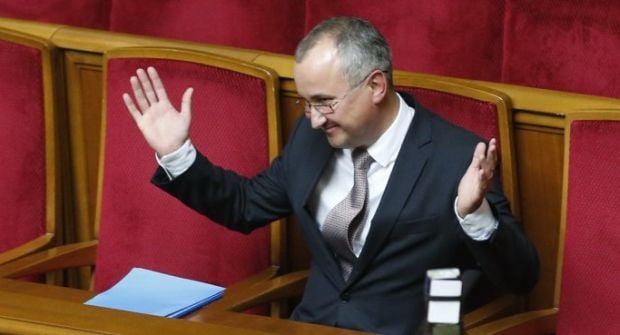 Corresponding resolution No. 2204a was supported by 340 out of the 388 MPs registered in the session hall.

However, no MPs from the Samopomich party voted for the appointment.

As UNIAN reported earlier, the Verkhovna Rada decided on June 18 to dismiss Valentyn Nalyvaichenko as chief of the country's Security Service in line with a request from the president.

Col. Gen. Vasyl Hrytsak, born on January 14, 1967, had headed the SBU Antiterrorist Center and served as SBU first deputy chief since July 2014. He has been a member of Ukrainian security agencies since 1992.