Ukraine is seeking the return of Ukrainian detainees kept in Russia-occupied Crimea and in the Russian Federation itself. 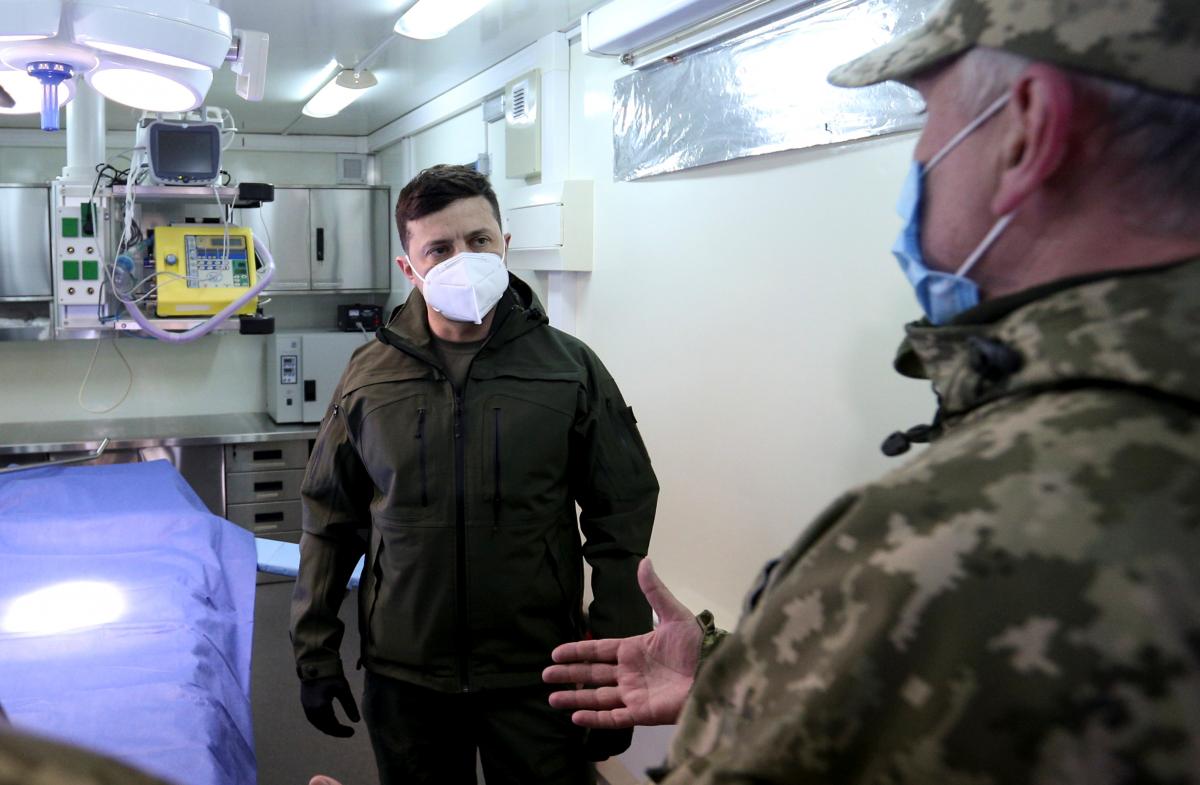 Ukrainian President Volodymyr Zelensky says talks on a new swap of prisoners with the Russian Federation are under way.

"The next step is: We want to exchange the people who are either in [Russia-occupied] Crimea or in the Russian Federation's territory. This is a little more complicated because of the coronavirus ... All over the world," the president said on TV late on Friday, April 17.

"But we understand that life doesn't stop with the coronavirus," he added.

Zelensky recalled that Ukrainian members of the Trilateral Contact Group in Minsk had proposed that the negotiations should be held in video format, so that the talks could continue "on demand, rather than on schedule."

As UNIAN reported earlier, a mutual exchange of detainees between Ukraine and Russia-controlled parts of Donetsk and Luhansk regions took place in two stages on April 16. Twenty Ukrainians returned home.

If you see a spelling error on our site, select it and press Ctrl+Enter
Tags:RussiaoccupiedCrimeaprisonerswapprisonerexchangeZelensky