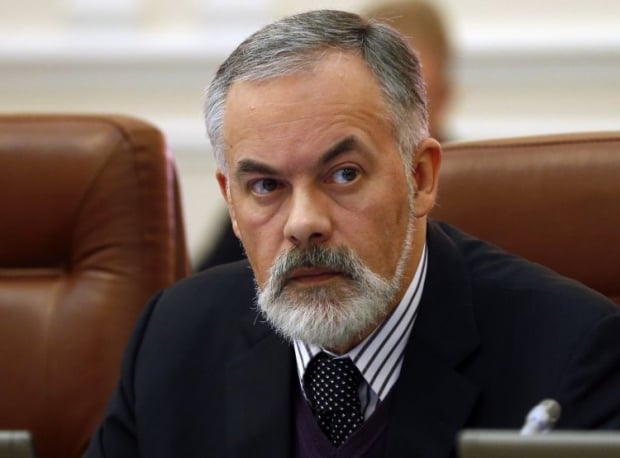 According to the official information, Tabachnyk disappeared on June 8. He is accused of the appropriation or embezzlement of funds under Part 5 of Article 191 of the Criminal Code of Ukraine. The punishment provides for payment of a fine up to fifty non-taxable minimum incomes of citizens, or up to two years of correctional work, or a prison term of up to four years, with disqualification to hold certain positions or engage in certain activities for up to three years or a lifetime disqualification of this kind.

As UNIAN reported earlier, the Prosecutor General’s Office of Ukraine announced on May 28 that former Education Minister Dmytro Tabachnyk was officially suspected of the appropriation or embezzlement of funds.