$ 500,000 discovered during searches of arrested prosecutors 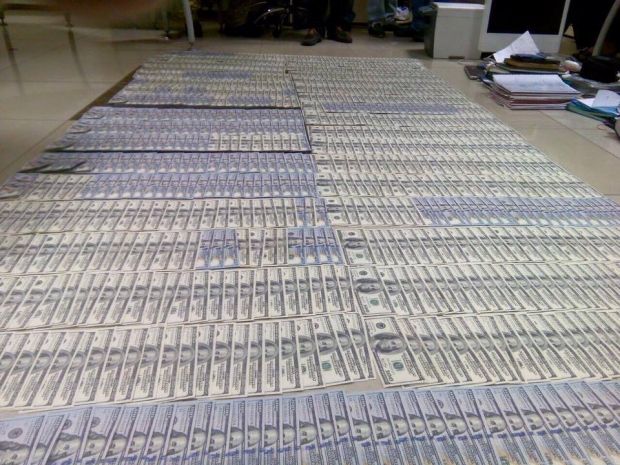 "According to my information, a total of about $ 500,000, as well as jewelry and securities, were discovered during the arrest of the officials," wrote Nayyem.

35 packages with 65 diamonds were revealed during Korniets searches.

It is noted that the operation was supervised by Deputy Prosecutor General Davit Sakvarelidze and Chairman of the Security Service of Ukraine Vasyl Hrytsak. However, Nayyem mentioned that, following the operation, criminal proceedings have been also initiated regarding... Davit Sakvarelidze. The criminal case was opened by First Deputy Prosecutor General of Ukraine Volodymyr Huzyr on charges of "Raiding a state institution."