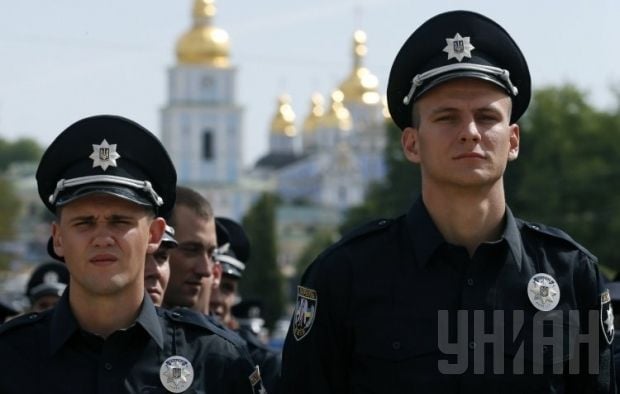 City residents and tourists witnessed the arrest, with some of them filming the scene.

It should be noted that initially, the police issued a warning, followed by some profanities by the offender and his disobedience to lawful demands of the law enforcement officers.

The detention of a violator of public order went very quickly.