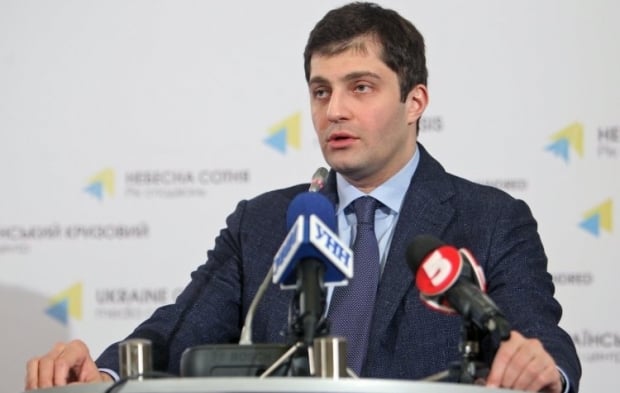 "The court took an absolutely unfounded decision devoid of any logic – a UAH 3 million bail was set regarding all detainees, which, definitely, is a miserable amount for people of such level!" Deputy Prosecutor General Davit Sakvarelidze wrote on Facebook.

He noted that today, the corrupt officials were once again granted a chance to be released on bail in exchange for a small part of the stolen money.

"The principle of ‘steal a million – pay a tenth part and chill out’ must be abolished - it is destructive for the country!" wrote Sakvarelidze.

However, he noted that the main thing was that the process started changing.

"Quasi-judges and extortionists are unable to stop it. We will not stop half-way, and will continue to work hard to make corrupt officials get the punishment they deserve!" deputy prosecutor general stressed.

Also, court arrested Valery Hibalenko, another suspect in this case, who is not an officer of a prosecutor's office, setting a UAH 3.2 million bail.