CE: Special status of Donbas must be enshrined in Constitution 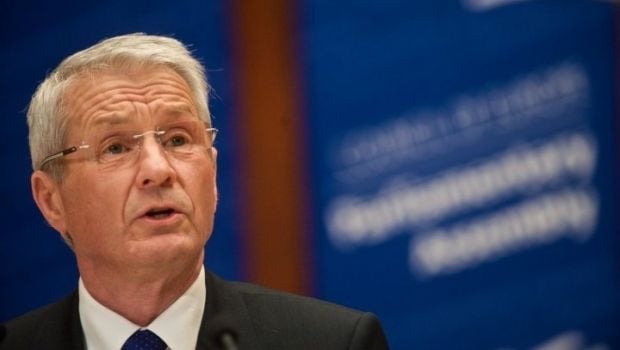 Asked about whether the statements of the self-proclaimed DPR and LPR leaders on their intention to hold local elections in autumn 2015 violated the Minsk agreements, Jagland said that "the Council of Europe is not a participant of the Minsk process, so we do not have the authority to discuss its conditions. But, according to the Minsk agreements, local elections should be held acording to the Ukrainian legislation."

Jagland said that the Council of Europe could only advise Ukraine to amend the Constitution in order to implement the agreements reached at the second meeting in Minsk.