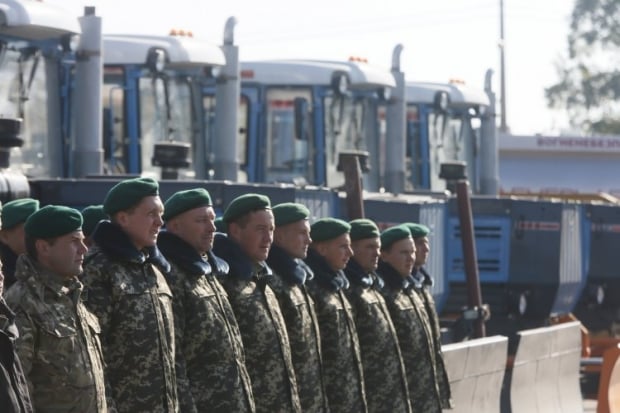 "A total of 34.5 million people and 8.5 million vehicles were allowed entry across the state border of Ukraine in the first half of 2015, not taking into account the territory of the Donbas conflict zone. During this period, a total of 25,000 persons were denied entry to Ukraine, of whom 6,000 were citizens of the Russian Federation," he said.

According to Slobodian, almost 11,000 persons have been detained for illegal crossing of the border in the last six months, of whom 700 persons were illegal migrants.

"The State Border Guard Service has discovered and seized 400 weapons, more than 8,000 rounds of ammunition, 28 kg of explosives and 78 kg of drugs," said Slobodian.