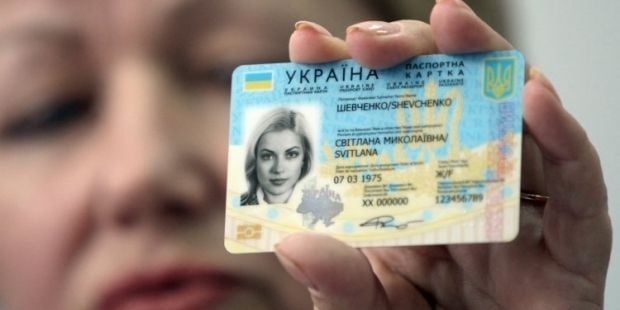 Yatsenyuk reminded that, according to EU requirements on a visa-free regime, over 20 Ukrainian border checkpoints must be connected to Interpol's online databases by September 2015, according to Ukrainian newspaper Ukrainska Pravda.

"You know your tasks. Starting from the connection of more than 20 border checkpoints to Interpol's online databases by September 2015, and up to the issuance of biometric passports, and the transition to ID-cards of Ukrainian citizens from Soviet-style passports in 2016," he said.

"This is a visa-free regime reform, and we must do everything so that no one points the finger at Ukraine because of some technical failures," said Yatsenyuk.

In turn, Ukrainian President Petro Poroshenko, who also attended the board meeting, has said that "the lion's share of all these tasks has to be completed before September," when the EU observation mission on a visa-free regime is to visit Ukraine.

The issues regarding migration and border guard service were also discussed at the board meeting.