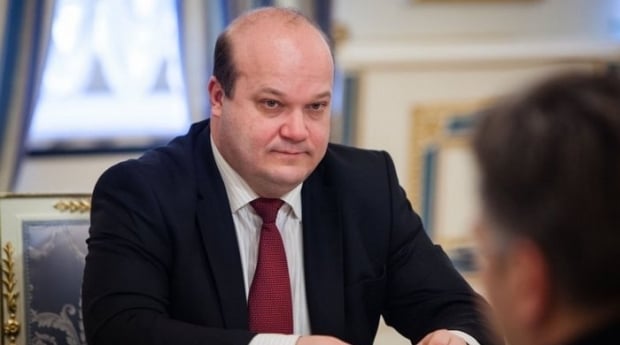 "We get weapons, including lethal ones, and nobody could ban this, as Ukraine is a sovereign state. Another thing is that it's not customary to name those countries, but this is a dozen states from Europe alone. We are at various levels of military and technical cooperation with them, and it is being developed at the moment," Chaly told Zerkalo Nedeli in an interview, zn.ua wrote.

What is more, he said, there is a broad support in the United States for providing more weapons to Ukraine. According to him, Ukraine now receives communications and night-vision systems, medical equipment, counter-battery radars, armored combat vehicles, robotic systems, including for mine clearance, and Imagery intelligence support from the United States.

Ukrainian President Petro Poroshenko appointed Chaly as Ukraine's Ambassador to the United States on July 10. Prior to his appointment, Chaly was deputy head of the Presidential Administration.