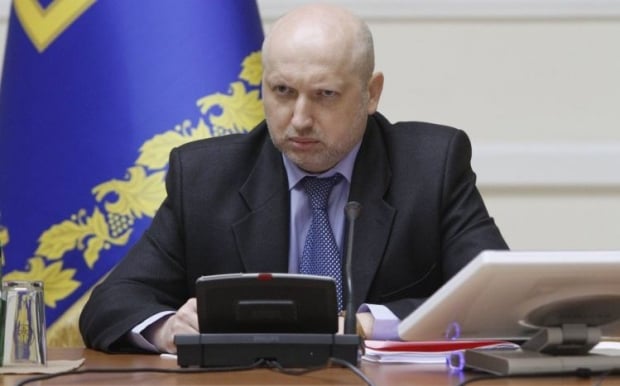 "We need a serious reshuffle in the region, both in the law enforcement and administrative sectors. The parliament needs to finally vote for stripping lawmakers and judges of immunity. We must purge the country of criminals and corrupt officials in the end," Turchynov wrote in Facebook.

"Moreover, the Security Service of Ukraine (SBU), Interior Ministry and Prosecutor General Office (PGO) should not only detain those who have shot at people, but also deal harshly with those who "cover" smuggling, hire criminals and armed militants for a shoot-out in the region, taking advantage of positions and deputy mandates," he wrote.

"When one fires a machine gun or grenade at the enemy at the front line – he's a hero, but when one shoots from the same weapon in the rear and people die – he's a gangster and murderer. Bandits and killers must be brought to justice. The state must protect its citizens," the NSDC Secretary wrote.

Prosecutor General of Ukraine Viktor Shokin created a combined investigation group from of PGO, SBU, and Interior Ministry officials to investigate the incident.