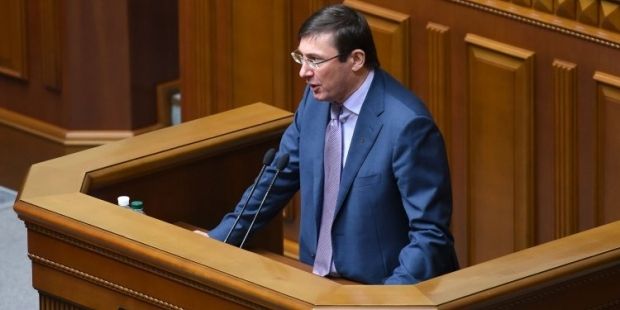 No one from the parliamentary faction of the Bloc of Petro Poroshenko voted in support of faction chairman Lutsenko's decision to resign and they unanimously voted against his resignation, the faction's press service told UNIAN.

The voting was preceded by 90-minute debates at the faction about organization of its work and interaction between MPs' groups within the faction. The faction also discussed the bill drafting procedure by MPs from the faction.

Lutsenko thanked his peers for confidence and pledged to share responsibility for the faction's performance in future.

As UNIAN reported earlier, Lutsenko on July 3, 2015, tendered his resignation from the position of the chairman of the parliamentary faction of the Bloc of Petro Poroshenko political party. Some parliamentarians claimed that the cause behind the decision was Lutsenko's disagreement on voting on a loan conversion bill.