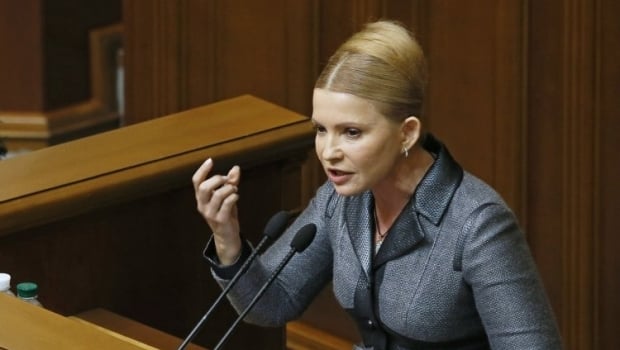 The new law on the Audit Chamber was adopted last week. The parliamentary quota in the chamber is nine seats, including three from the Batkivshchyna faction.

The Batkivshchyna faction did not discuss its nominees on Monday, the source said.

According to the law adopted on July 2, the Audit Chamber supervises national budget receipts and spending on behalf of the Verkhovna Rada of Ukraine. The Audit Chamber is accountable to the parliament and must regularly report about its performance.