Mogherini: Iran's deal is sign of hope for entire world 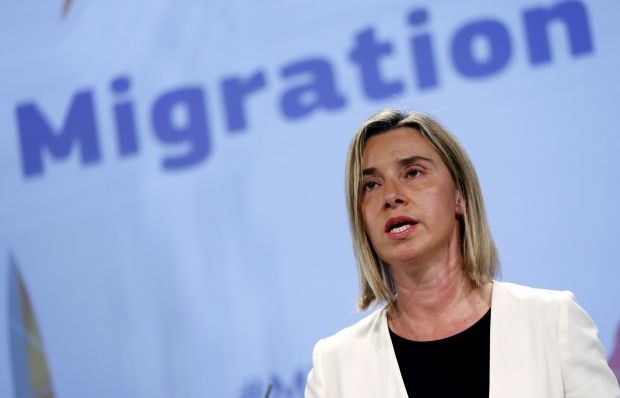 "The agreement is "a sign of hope for the entire world. It is a decision that can open the way to a new chapter in international relations," she said, according to BBC.

U.S. President Barack Obama said that with the deal, "every pathway to a nuclear weapon is cut off" for Iran.

He said the deal would make the world "safer and more secure," and provided for a rigorous verification regime.

"This deal is not built on trust - it is built on verification," Obama said, BBC has reported.

"The deal would lead to the removal of all sanctions. The sanctions regime was never successful, but at the same time it had affected people's lives,'' he said.