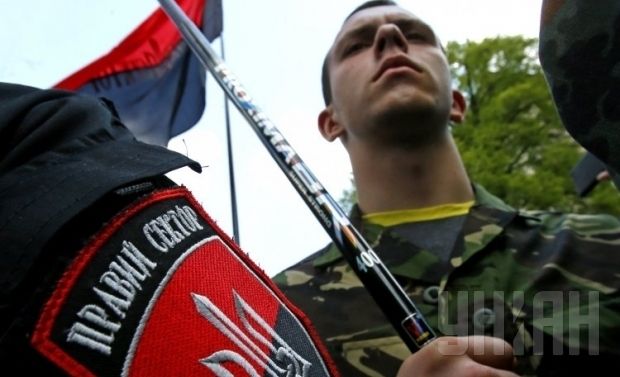 They are being held in a detention center of the Security Service of Ukraine (SBU). Investigation proceedings regarding the detainees will be further conducted in Kyiv, according to TSN news service.

The fighters were detained in the early hours of Monday, July 13. The perpetrators were armed and attempted fleeing the scene, according to the law enforcement agencies.

In addition, the SBU reported on 40 searches conducted against both parties to the Mukacheve conflict, however the security officials do not elaborate on the outcome of these searches.

As UNIAN reported earlier, the shootout occurred in Mukacheve on July 11 during a conflict between the Right Sector and the people close to Mykhailo Lanyo, Ukrainian MP. According to representatives of the Right Sector organization, Lanyo, himself, had called them to hold talks, because the Right Sector started interfering with the flows of contraband.