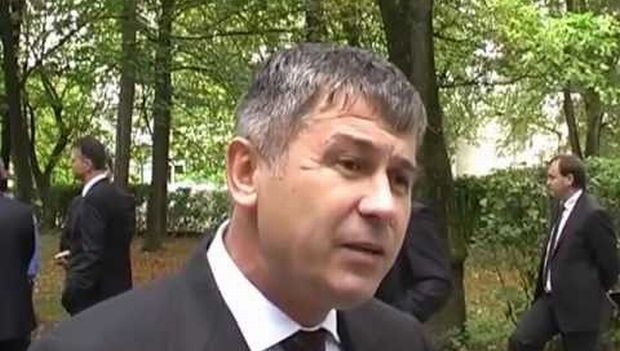 screenshot from a video

Vasyl Servatyuk, deputy head of the Border Guard Service of Ukraine said at a meeting of a Parliament’s temporary investigative commission into a Mukacheve incident that the MP changed his mind right at the border check point: “At the Tisa checkpoint there was a routine ID check. The deputy changed his mind and returned back to the Ukrainian territory.”

UNIAN memo. The shootout occurred in Mukacheve on July 11 during a conflict between the Right Sector and the people close to Mykhailo Lanyo, Ukrainian MP. According to representatives of the Right Sector organization, Lanyo, himself, had called them to hold talks, because the Right Sector started interfering with the flows of contraband.

Several Right Sector fighters are believed to be hiding in the woods in Zakarpattia.