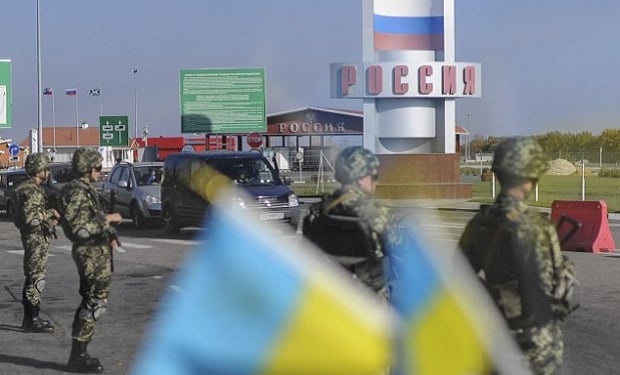 "Ukraine will insist on ensuring unhindered access of the OSCE not only to the buffer zone but also to temporarily uncontrolled areas of Ukrainian-Russian border," the president said at a meeting with Leonid Kuchma, who is Ukraine's representative in the Trilateral Contact Group for peaceful settlement of the situation in Donbas, and representatives of Ukraine in its working subgroups for political, security, social and economic, and humanitarian issues.

Speaking about the subgroup dealing with security issues, the president emphasized a significant deterioration in the security situation in recent days as a result of increased intensity attacks and provocations by illegal armed groups in the so-called Donetsk People's Republic and the Luhansk People's Republic.

The establishment of a separate, fifth subgroup of the Trilateral Contact Group dealing with the Ukraine-Russia border issues should also be addressed, the presidential press service said.

As was reported earlier, the next Trilateral Contact Group meeting is scheduled to be held in Minsk on Tuesday.