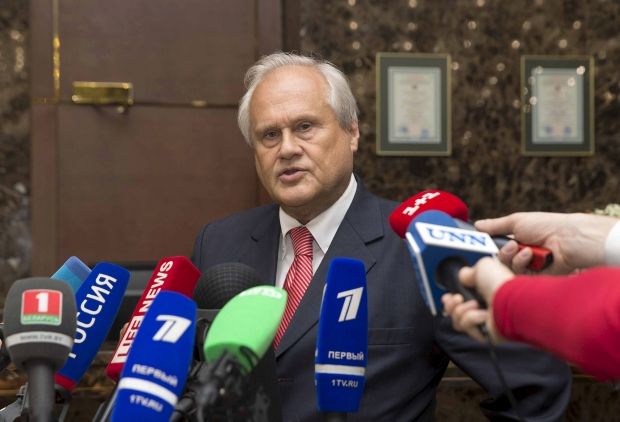 "The atmosphere of work was very constructive not only during the plenary meeting, but also at the subgroups. One could see that things were really moving, that there were debates on different subjects," Sajdik told reporters after Group consultations in Minsk on Tuesday.

The subgroup on economic issues discussed the restoration of the water supply and payment of pensions to those who live in occupied territory in Donbas.

"The security subgroup touched upon issues of Shyrokyne <…> and the withdrawal of weapons whose caliber is smaller than 100 mm," Sajdik said.

According to him, the talks conducted by the security subgroup "were really very profound."

"We hope we'll be able to take decisions on these issues next time," he said.

What is more, the humanitarian subgroup addressed the issues of access to medical institutions.

"There were also interesting debates and changes here. Therefore, I believe, we can hope for certain concrete steps next time, in two weeks," he said.

The negotiators are pushing for the implementation of a repeatedly violated truce, which was agreed in Minsk in February. The Minsk agreements also envisage the withdrawal of heavy weapons.