Claims against Russia for compensation of Crimea, Donbas to be sped up 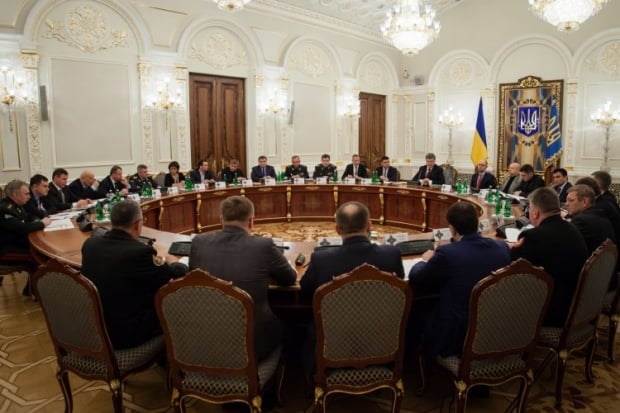 The decision was taken at a meeting focused on measures to protect property rights and interests of Ukraine in connection with the temporary occupation of its territory, the NSDC's press service reported.

The NSDC heard reports by respective ministers on the timing of filing claims in international courts to compensate the losses Ukraine sustained as a result of Russian aggression in Crimea and in Donbas.

In particular, "a decision was made to speed up, coordinate and provide information and analytical support of these efforts, as well as aid private investors and citizens of Ukraine who have suffered from Russian aggression."