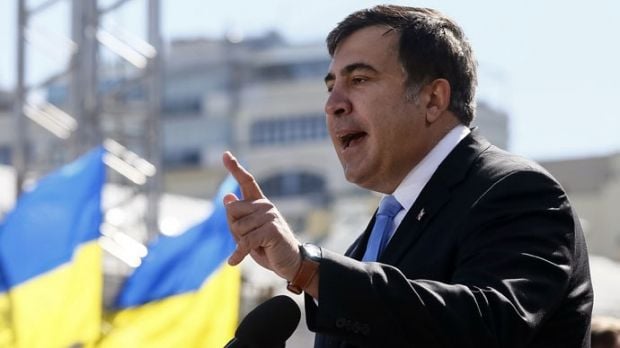 The U.S. will also assist the regional authorities in providing free-of-charge legal services to volunteers and training the local police.

The procedure will provide corruption-proof personnel. What is more, civil society will be involved in all measures to combat corruption, he said.

According to him, the U.S. supports the anti-corruption fight in Odesa.

Saakashvili in turn said that an integrated service would work in Odesa to tackle corruption.

"The United States will help fight corruption, organized crime, as this is a huge problem in Odesa. Here a new customs service will be set up by a technical team being created jointly with the United States," Saakashvili said.

It was noted during the official signing ceremony that the U.S. was also taking an active part in the creation of a new center of administrative services, and brand new police would start patrolling Odesa streets in August. Police officers from California have already arrived in Odesa to help train the local patrol police.

Saakashvili stressed that it was the first memorandum the U.S. had signed with a separate Ukrainian region.