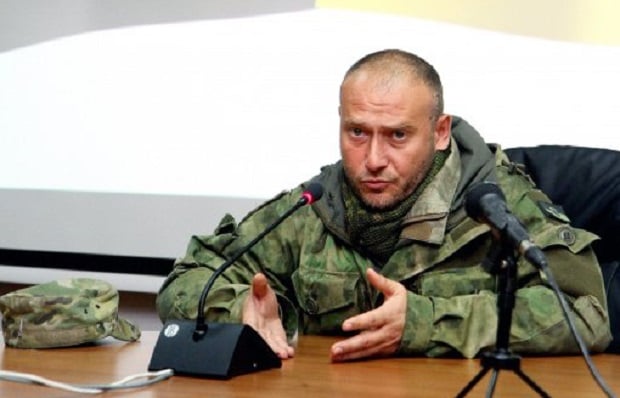 Yarosh said that several issues should be put to vote on the referendum, based on the decision made at the congress of the Right Sector organization.

"At today’s congress, the Right Sector has made a strategic decision. First, the Right Sector will initiate a referendum that will consider several issues, namely, non-confidence in the authorities, recognition of the term 'war' which is being waged by the Russian Federation against Ukraine, instead of the term ‘Anti-Terrorist Operation’ (ATO), a total blockade of the occupied territories, obtaining people’s support to legalize Ukrainian Volunteer Corps and other volunteer units under the current legislation," Yarosh said.

He added that the Congress decided to rename the Right Sector changing its status from a military-political movement to a national liberation movement.