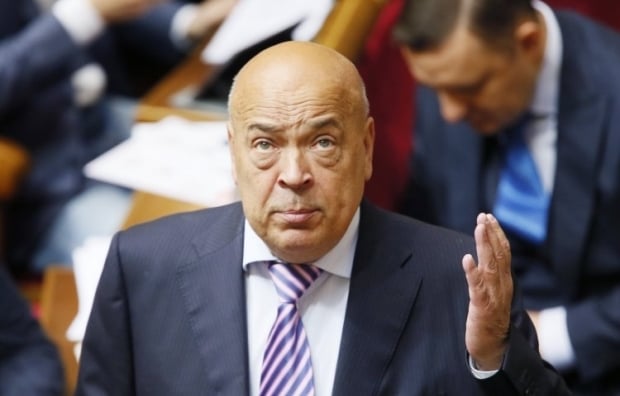 "The results of the searches are being compiled together and will be announced later, but today, we can say that the main supplier of cigarettes, which are smuggled abroad, is Lviv Tobacco Factory," he said.

"Some of the seized cigarettes are Belarusian, and this means that there is a "window" for the smugglers in Chernihiv region on the border with Belarus," Moskal said.

He added that in order to boost up the fight against smuggling beyond checkpoints along Zakarpattia region, the checkpoints with customs officers, personnel of the State Border Guard Service, the Interior Ministry, the Security Service of Ukraine and the State Fiscal Service had been established on all four mountain passes, leading to the region.

"These checkpoints will not allow imports of large wholesale lots of cigarettes (including those lacking excise stamps) and counterfeit spirits to Zakarpattia, and exports of round timber from Zakarpattia region," Moskal said.

As UNIAN reported earlier, the smuggling is considered to be the main reason for July 11 conflict in the town of Mukacheve between the Right Sector and the people close to Mykhailo Lanyo, Ukrainian MP, which resulted in a shootout. According to representatives of the Right Sector organization, Lanyo, himself, had called them to hold talks, because the Right Sector started interfering with the flows of contraband.