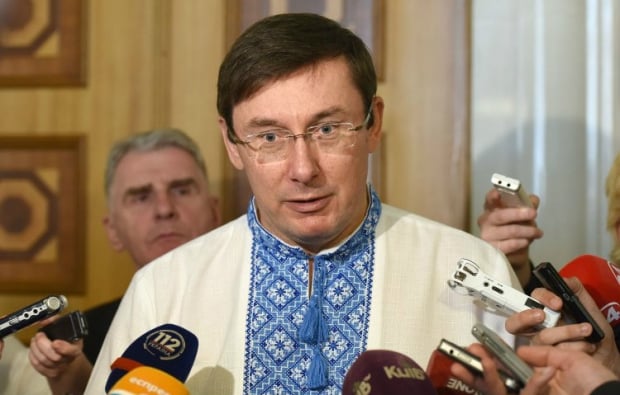 "Unfortunately, all shocks in Ukraine are preceded by one word - a referendum," Lutsenko said.

"That's why I don’t like the idea of any referendums, especially if it is voiced by the people who openly carry their weapons in the center of the capital," he said.

Asked about whether there are problems with the legislation on referendums, Lutsenko said, "There's a problem with logic."

As UNIAN reported earlier, the leader of the Right Sector Dmytro Yarosh at a popular assembly on the Maidan [Kyiv's Maidan Nezalezhnosti, or Independence Square] on July 21 said that the Right Sector organization would seek to hold the all-Ukrainian referendum to express distrust in the authorities.

Yarosh said that several issues should be put to vote on the referendum, based on the decision made at the congress of the Right Sector organization.