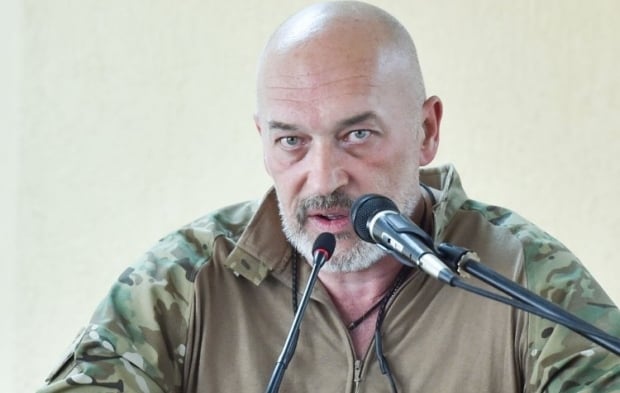 "I emphasize again: he is a new person, with an impeccable reputation, with intolerance to corruption, with new thinking, with modern non-standard decisions, and most importantly – with Ukraine in his heart. This is George Tuka," he said.

As UNIAN reported earlier, on July 15, Poroshenko dismissed Hennadiy Moskal from his post as Chairman of Luhansk Regional State Administration and appointed him head of Zakarpattia regional state administration.