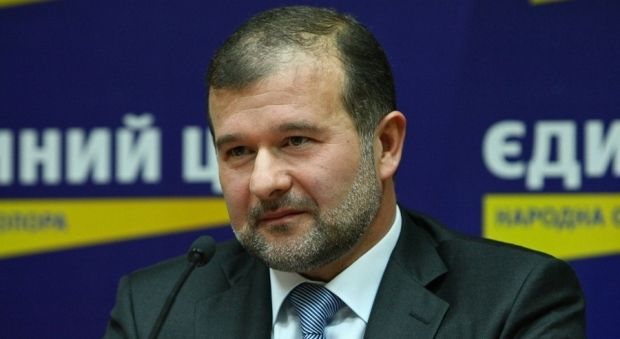 Baloha says he helps the Right Sector / Photo from edc.org.ua

"Since the revolution in 2013 in Kyiv, I have financed the Maidan, I financed Zakarpattia residents who were here [on Kyiv's Independence Square, or Maidan Nezalezhnosti], representatives of the Right Sector were among them," Baloha said at a press conference on Thursday, RBC-Ukraine reported.

He also said that he had helped the Right Sector both in Kyiv and in Zakarpattia.

"But this is a trifle compared to what we do and how we help the 128th brigade, which is stationed in Mukacheve. They are our major troops. And we really give them what we've got," he said.

As UNIAN reported earlier, a shooting incident took place in Mukacheve, Zakarpattia, on July 11, when up to five people were shot dead and up to 14 were wounded. People close to MP Mykhailo Lanyo, local police officers and Right Sector members were involved in the shooting.