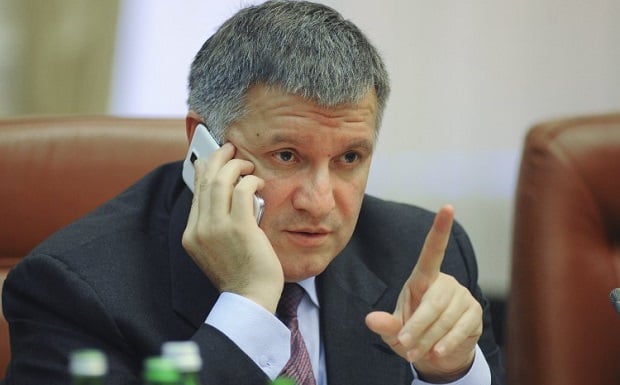 "I ordered to send a comprehensive audit to Zakarpattia central board for a thorough check in all areas. I put suspended head of Mukacheve police for the period of inspection. Based on the verification of his work, we will make a decision, whether he can continue working or not," the report says.

"On July 27, we will start to recruit people to a new patrol police in Zakarpattia. Changes are specific steps and process. It’s not a stroke of a magic wand. We are working," he wrote.

As UNIAN reported earlier, a new patrol police will start operating in Zakarpattia region soon, with young professionals to replace the old staff, and Mustafa Nayyem, MP from the Bloc of Petro Poroshenko, will be the curator of this project.