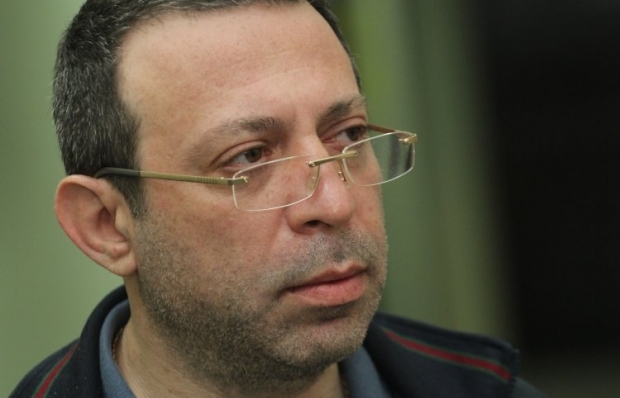 According to Korban, the volunteers should be legalized in accordance with the best international practice.

"We have long called for legalization of volunteerism – like in Estonia, and it should be incorporated in a relevant law. After that, such situations will not repeat anymore," he said.

As UNIAN reported earlier, the General Staff of the Armed Forces of Ukraine said that not all members of the volunteer battalions had agreed to join the Ministry of Defense, thus violating the Ukrainian legislation.