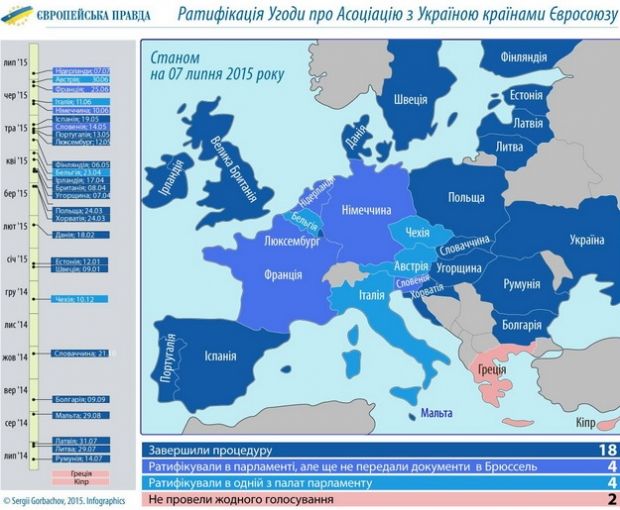 "The upper chamber of the Austrian Parliament voted for the ratification of the Association Agreement. Thank you and my congratulations!" he tweeted on Friday.