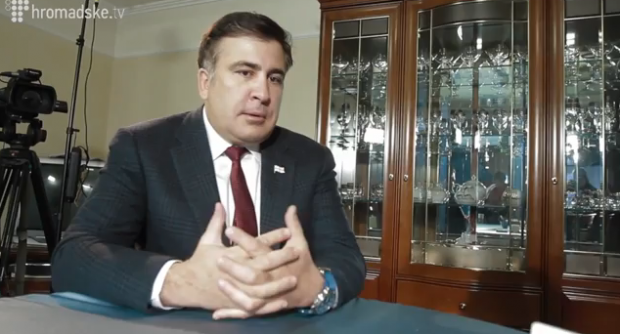 "I have prepared all the documents needed for acquiring the citizenship, but the procedure is protracted," he said at a press conference on Friday.

According to him, during the so-called "transition period" he remains a citizen of Georgia and it doesn't cause him any discomfort.

"This issue [of citizenship] has been orchestrated by oligarchs," he said, adding that they were creating obstacles to his work by delaying the process.

As was reported, Ukrainian President Petro Poroshenko on May 29, 2015, signed an order to grant Ukrainian citizenship to Saakashvili.