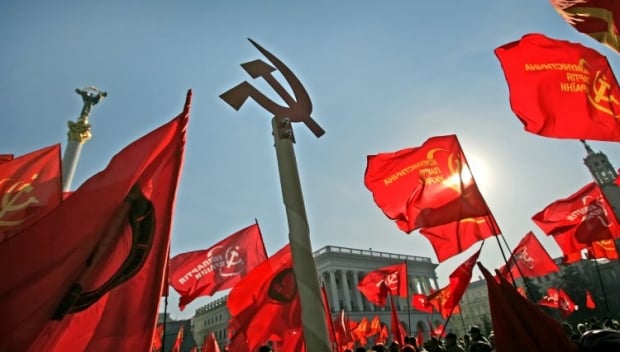 “I signed the instructions, which will result inexcluding this political force and other communist parties from the election process,” said Petrenko at a briefing on Friday.

The total of three communist parties will be barred from the October elections.

The Secretary of the National Security and Defense Council Oleksandr Turchynov calls this decision an act of historical justice.

Ukraine passed several laws in April banning the use of symbols from the Soviet years and denouncing Communist ideology.