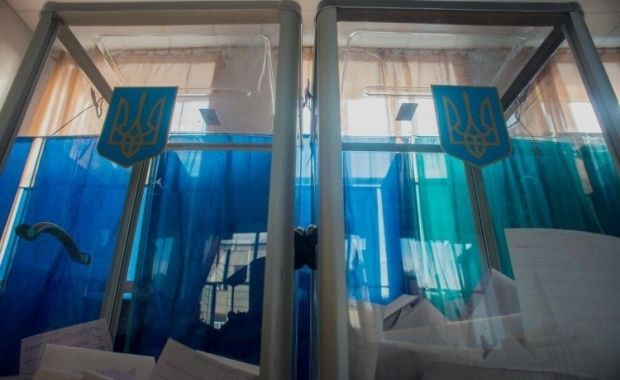 Kulich stepped down from office after his appointment as Chairman of Chernihiv Regional State Administration.

A total of 91 candidates running for a parliamentary seat have been included in a ballot. The ballot paper stretches to about one meter.

The election campaign in the mentioned constituency was rather tense. Among the main contestants are a pro-presidential candidate Serhiy Berezenko and former deputy chief of Dnipropetrovsk regional state administration Hennadiy Korban, nominated by a newly formed Ukrop party.

According to the report, 150,000 voters were added to the voter list and 83 polling stations were set up.

Ukrainian Interior Minister Arsen Avakov instructed to deploy additional law enforcement officers to ensure legitimate elections process in Chernihiv. In particular, the national guard forces, as well as members of the Chernihiv and Kirovograd special battalions have been deployed in the city, and 24-hour operational headquarters has been made available.