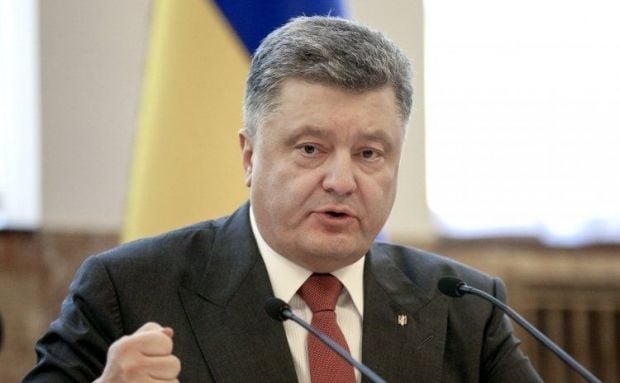 "During our discussion, I really liked suggestions that we need to scrap Soviet army vestiges. We need to introduce our own, Ukrainian traditions, including the new Ukrainian ranks. Therefore, the change of the "second lieutenant" rank for the "ensign" ['khorunzhiy' in Ukrainian, which corresponds to the sub-lieutenant in the Cossack cavalry] fully meets Ukrainian traditions and corresponds to the structure of NATO's military ranks," he said.

According to Poroshenko, it is also necessary to introduce the "brigadier general" rank.