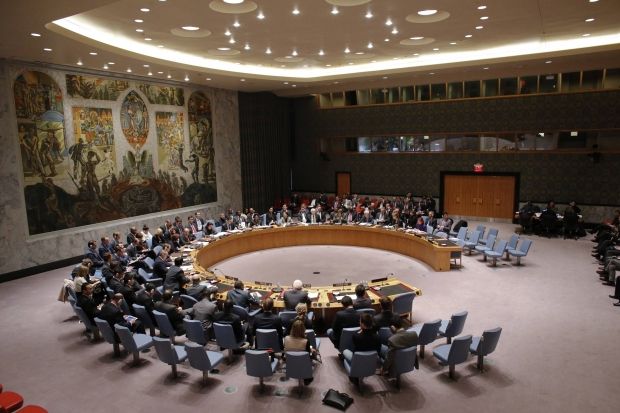 On July 10, permanent representative of Russia to the United Nations Vitaly Churkin criticized a draft resolution of the UN Security Council and the statute of the international tribunal proposed by Malaysia and the Netherlands to prosecute those responsible for the downing of flight MH17. Russian top officials have been defying vote on the draft resolution ever since.