Poroshenko: More new military hardware to be sent to army in August

Ukrainian President Petro Poroshenko has announced that the next large batch of new military hardware will be sent to the Armed Forces of Ukraine in August, according to Espreso.TV. 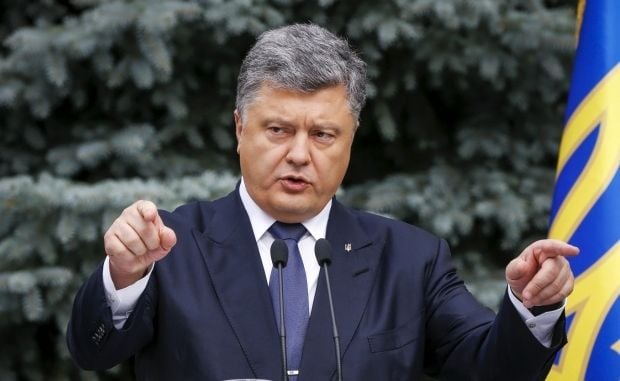 "Next year military spending will grow to make the army stronger, arming and re-equipping it with the latest models of weapons and military hardware will accelerate. The next large batch of such equipment will be given to the military as early as in August," Poroshenko said while on an official visit to Lviv on Wednesday.

The Ukrainian army today is brand new, strong and efficient, professional and trained, with regular supplies of uniforms and food, Poroshenko stressed.