Ukraine insists on permit for consul's meeting with Savchenko in Russia 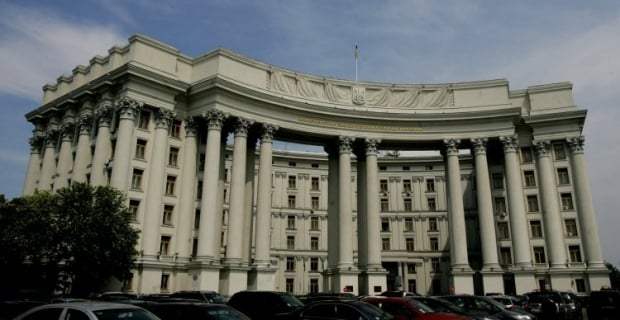 The ministry also considers unacceptable the position of the Russian authorities who concealed information about the whereabouts of Savchenko during her transfer from Moscow to the town of Novocherkassk in Rostov region.

Ukraine's Foreign Ministry draws attention to the flagrant violation by the Russian side of the generally recognized immunities of Savchenko as a member of PACE and urges Russia to comply with the Consular Convention between Ukraine and the Russian Federation of January 15, 1993 and requires an immediate permit for a meeting of Ukrainian consular officers with Savchenko, Ukrainian film director Oleh Sentsov and other Ukrainian prisoners of conscience illegally held in Russia.

As UNIAN earlier reported, preliminary hearings on the Savchenko case started on July 30 in the Russian-based Donetsk city court in Rostov region.

The court granted the motion by Savchenko's defense to define jurisdiction of the case. The motion was forwarded to the Rostov regional court. The defense requests the case be heard in Moscow.

Until the jurisdiction issue has been resolved, Savchenko will remain in Detention Center No 3 of the town of Novocherkassk.