Payett: Elections in Donbas must be held under Ukraine’s laws 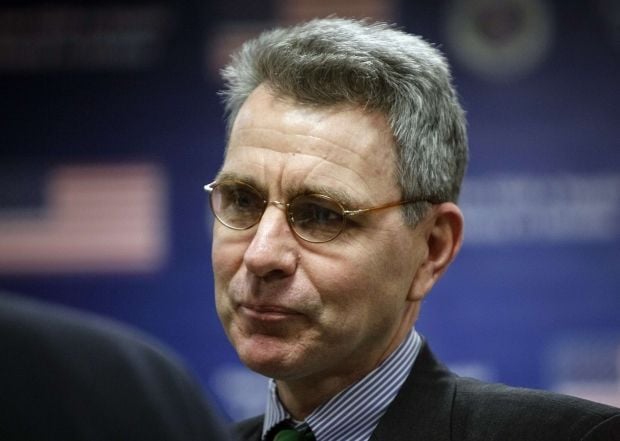 "I certainly hope that the elections will be held in all of Donbas and all of Ukraine according to the Ukrainian legislation,” said Payett. The Ambassador added that one of the crucial provisions of Minsk agreements is for the elections in the temporarily occupied territories of Donbas to be held under OSCE monitoring and in accordance with international standards.

Payett underlined that the only legitimate elections in Donbas are those which are held under Ukrainian laws, for the people to vote for authorities, according to the Ukrainian Constitution – not for a “president”

The Ambassador noted that Ukraine held to election campaigns in 2014 which met the highest international standards. He expressed hope that the upcoming local elections will as well meet such standards.