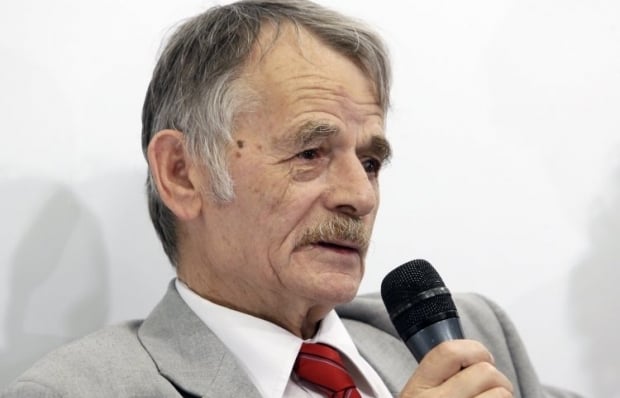 "We plan to be based in Kherson, together with a representation of other [ethnic] minorities. It's possible we may participate in a military formation to be created for the struggle. After the peninsula has been liberated from the occupiers, such formations are most likely to be used to maintain security on the peninsula, Dzhemilev said at the second World Congress of Crimean Tatars in Ankara on August 1.

In his words, the Crimean Tatars who were forced to leave Crimea as internally displaced people due to the pressure of the Russian occupying authorities will be settled in Kherson region.

"We are mulling over opening schools, establishments there," he said.

He also called on all representatives of the Crimean Tatar Diaspora "to actively join in the process in the Ukrainian state."

The second World Congress of the Crimean Tatars is held July 31 through August 2 in the capital of Turkey, Ankara, which is home to the largest diaspora of Crimean Tatars.