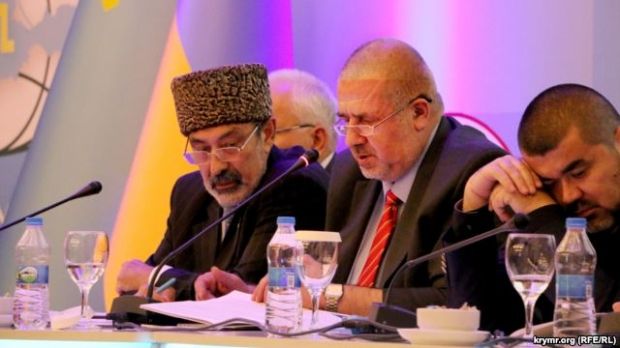 In an address to the World Congress of Crimean Tatars, which ended in Ankara on August 02, the Turkish president said that he would never recognize the Russian annexation of Crimea.

In a statement on the results of the two-day work in Ankara, the World Congress of Crimean Tatars called on the international community to take all measures to stop the Russian annexation of Crimea and to restore the territorial integrity of Ukraine.