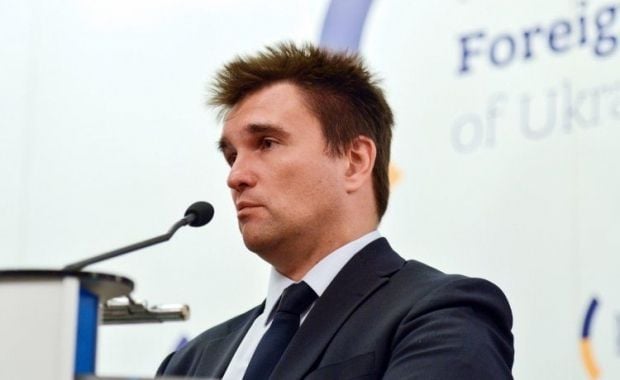 "Today, there are those in Russian prisons, whom we consider to be political prisoners. They are eleven eleven of them," said the foreign minister.

"To some of them we still have no consular access, despite all international legal norms… to Karpyuk, to Klikh," Klimkin said.

He noted that the Foreign Ministry is making efforts to provide for the release not only of a well-known Nadia Savchenko and Oleh Sentsov, but also of other Ukrainian citizens, who are prisoners in Russia.

Earlier, UNIAN reported that the Ukrainian Foreign Ministry expresses its strong protest over the categorical refusal of the Donetsk city court of the Rostov region of the Russian Federation to provide permission to the Ukrainian consul to visit Ukrainian MP, member of the Permanent Delegation of Ukraine to PACE Nadia Savchenko, who has been illegally held captive in Russia.