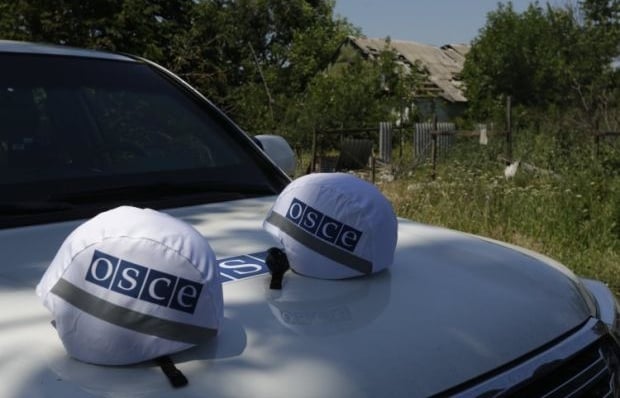 "An armed man guarding the facility at one of the sites claimed that he and those present at the site were part of the 16th airborne brigade from Orenburg, Russian Federation. They did not wear identifying insignia," the OSCE SMM reported in an update based on information received as of 19:30 Kyiv time on August 2, 2015, which was released on August 3.

At the same time, according to open sources, there is no 16th airborne brigade in the structure of the Armed Forces of Russia. There is only the 16th separate brigade of special purpose of the Main Intelligence Directorate of the General Staff of the Russian Federation. Casualties among its troops in Donbas were reported by Russian bloggers in May.

As UNIAN reported earlier, the OSCE monitors confirmed that the combined Russian-separatist forces were firing from residential areas of the occupied city of Donetsk.