Nemtsov's daughter to share her Solidarity Prize with Ukraine 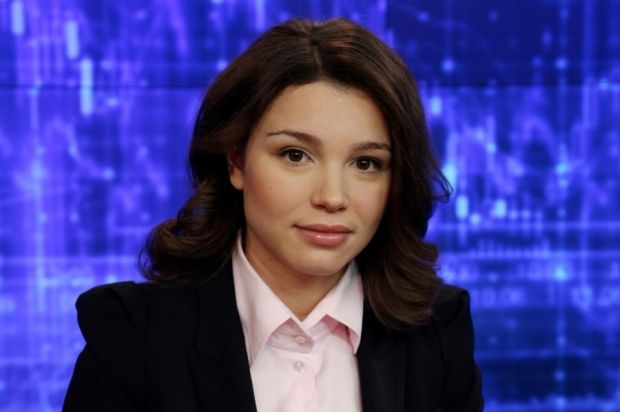 The Lech Walesa Solidarity Prize in 2015 was awarded to Zhanna Nemtsova, the daughter of Russian opposition leader Boris Nemtsov / Photo from tsn.ua

"Part of the prize in the amount of EUR 700,000 will be funneled into charity projects in the Eastern Partnership countries. This is stipulated in the conditions of the prize. All these charity projects will be financed in Ukraine, which is suffering from the stark war. The support will be given to the families of the Heavenly Hundred Heroes [the people killed during Euromaidan protest events in Ukraine in the fall and winter of 2013–2014]. In addition, it will be spent on repairs to schools and procurements of equipment in the Ukrainian regions that are hosting internally displaced persons [from the annexed Crimea and occupied Donbas in eastern Ukraine]. A Crimean Tatar TV channel in exile, which is now broadcasting from Kyiv, will also be given support. This is a stronghold of the freedom of speech and [the supplier of] objective news about the situation in the peninsula," she said in Warsaw on August 4 prior to the awarding ceremony.

Nemtsova also said that she planned to "give grants to Belarus-based portal Charter97 [charter97.org] whose editor-in-chief is Nata Radina."

Nemtsova said that the EUR 250,000, which has been allocated to her as the cash prize, would be channeled into the Boris Nemtsov Foundation.