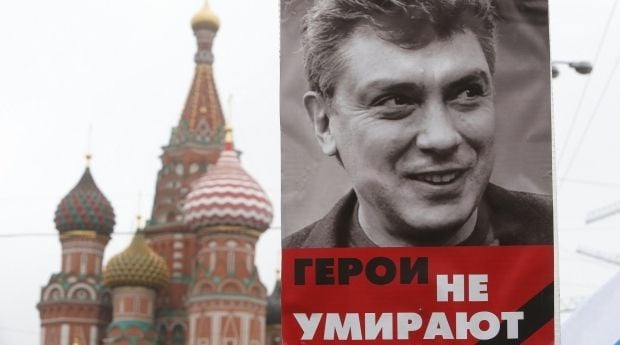 "I'm sure I know who has committed this crime. Another thing is that I am 80% sure. Nevertheless, it is enough for me," he said.

According to Khodorkovsky, Nemtsov could have been killed as a result of provocation launched "by someone from the security forces against [Kremlin-backed Chechen leader] Kadyrov's men."

"As of now, this version has the right to exist. But this does not change anything. To my mind, the decisions were taken by certain people from Kadyrov's environment. But this is my point of view," he said.

However, Khodorkovsky did not mention the names. He said that he had previously consulted with people who "had a greater right to decide what could be announced," and it was decided not to reveal the exact names at the moment.

As UNIAN reported earlier, Nemtsov was gunned down on a bridge next to the Kremlin in Moscow late on February 27, 2015. Police said the assailants had fired several shots from a passing white car, four of which hit Nemtsov in the back. He died on the scene. Russian authorities reported the murder of Nemtsov could have been a contract killing.

Five people are suspected in the Nemtsov murder case, including the alleged shooter Zaur Dadayev, former soldier of the "Sever" (North) battalion of the Interior Ministry of the Republic of Chechnya, Russia. At first, he confessed to the murder of Nemtsov, but later he retracted his confession, arguing that he had to confess under torture.