Justice Ministry: ECHR to consider hundreds of claims of human rights violations in Crimea and Donbas 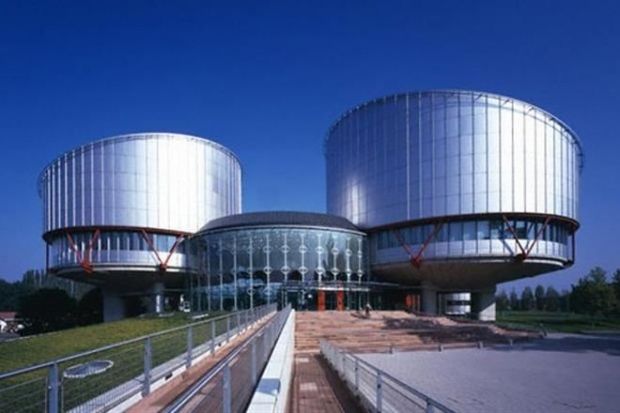 "According to the European Court, they have received several dozen cases regarding Crimea and a few hundred cases related to Donbas," Deputy Minister of Justice for European Integration Serhiy Petukhov told Ukrainian Channel 5.

However, consideration of each case may take up to five years, according to Petukhov.

"The situation is common for all the cases. After winning one case, further court rulings in other cases will be issued quite fast, almost automatically. [That is] Because they are standard cases, with the same previously established facts. Therefore, the only thing that should be taken into account is that this process will take time. In fact, there is no alternative, because it is impossible to sue the [so-called] Donetsk People’s Republic," he stressed.