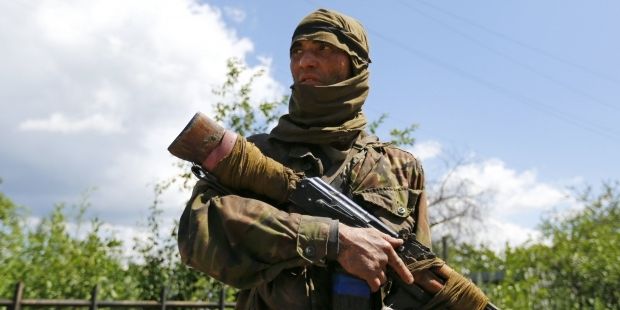 "Despite [opposite] claims, the leaders of DPR and LPR want to hold [local] elections at the same time with the rest of Ukraine, that is on October 25, in order to obtain legitimate authority over the whole of Donbas, not just a small part of it, which is now under their control, - in case of reintegration [of the temporarily occupied areas of Donetsk and Luhansk regions],"- the source has told the publication.

"Now, we are trying to disrupt these plans," he added.

In addition, according to the source, this is the reason why the draft law on local elections adopted by Verkhovna Rada on July 17 has not yet been signed by the President.