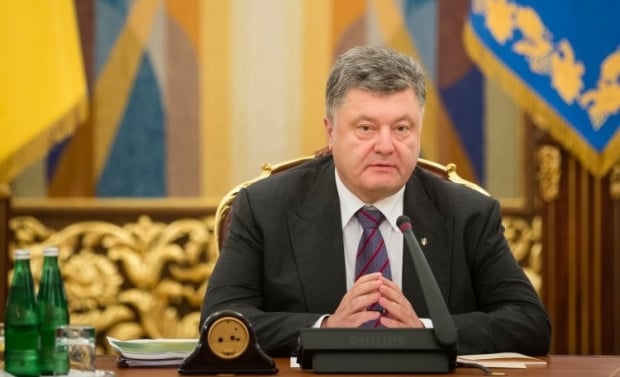 "The elections should be competition of the agendas, ideas, and personalities rather than of the wallets," he said.

According to Kovalchuk, the new electoral system, which has not previously been applied, will be tested during the elections on October 25.

As UNIAN reported earlier, on July 14, the Verkhovna Rada of Ukraine adopted in the second reading with 257 votes the draft law on local elections, providing for the October 25 local elections to exclude Donetsk and Luhansk regions.