Georgia denounces statement of its top official on ‘Russian Crimea’ 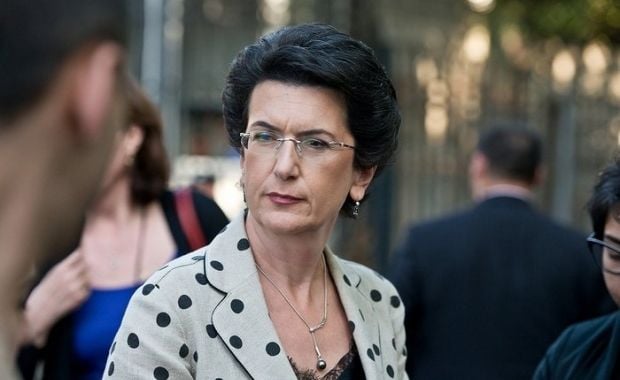 "She is the leader of the party, and she has made such a statement. Of course, as a diplomat and as an ambassador, I personally cannot endorse it. And it does not reflect the mood of the Georgian people," he said.

As UNIAN reported earlier, Burjanadze said that she considered Crimea part of Russia and did not see "any chances for Crimea’s return to Ukraine."

Later, media reported that the Security Service of Ukraine on the proposal of the Foreign Ministry banned Burjanadze from entering Ukraine, who supported the annexation of Crimea. Moreover, the corresponding decision was taken in the second half of July. In turn, the SBU denied this information.