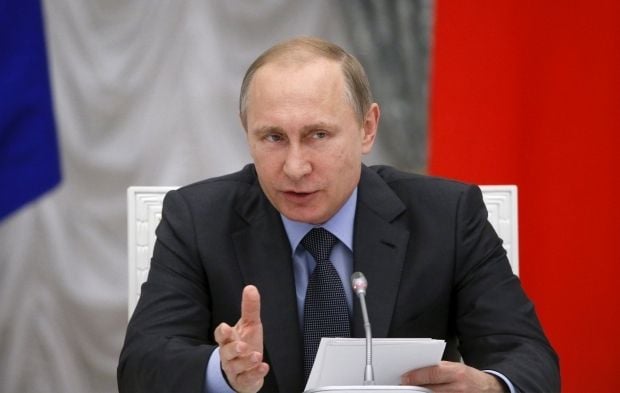 "The event will focus on the priorities for development of domestic tourism as a catalyst for socio-economic development of Russia's regions, and particularly Crimea," reads the statement.

As UNIAN reported earlier, new photos have been posted online showing the construction of a bridge over the Kerch Strait, which will provide a land route from mainland Russia to the occupied Crimea.